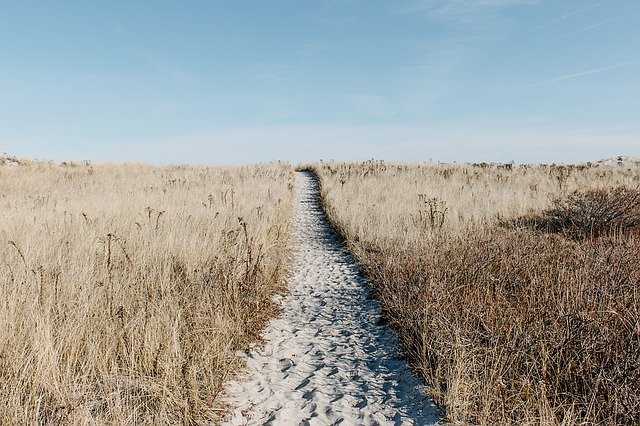 I fell on the stairs, so I had fractured my back, T5 & T6, that’s between the shoulder blades. What was actually happening, I had started to lean to one side, my spine went to an S shape and the pain, I can’t tell you the pain I had, been on tablets for years.

The hospital first of all didn’t recognise what I had done. They did all sorts of things. Physiotherapy, hydro pool and everything else.

I went to see a chiropractor who took an x-ray, 2 years later he said that’s where the problem is. I had a fracture there that wasn’t recognised.

Basically, I saw him for about a year or so and he just basically said that I can’t solve the problem for you, that’s it you’ve got to deal with it.

I’ve been here about two and a half years now, and the change is terrific because I’m now upright, my head’s back, I feel a lot better.

The pain is a lot better thn it was. I still have problems but no way near what I had before.

We are the chiropractor Birmingham alternative you have been looking for. Get in touch with us today to see how we could transform your life too.